In our constantly connected world, it sometimes becomes hard to find inspiring, new individuals to follow, however with our #NewFaces series, we always try to highlight inspiring women across the globe. One such exemplary role model is Emily Seale Jones, an actress dedicated to her craft. Donning the hats of actor, director and writer, Emily’s passion for the world of screen has resulted in her doing some impeccable work throughout her career; like the BAFTA-nominated short film ‘Ralph’ and the award-winning web series ‘Frankie and Emma’.

Catching up with the talented beauty, we decided to sit down with Emily to discuss her acting journey, sources of inspiration & the art of embracing your true self in your career. 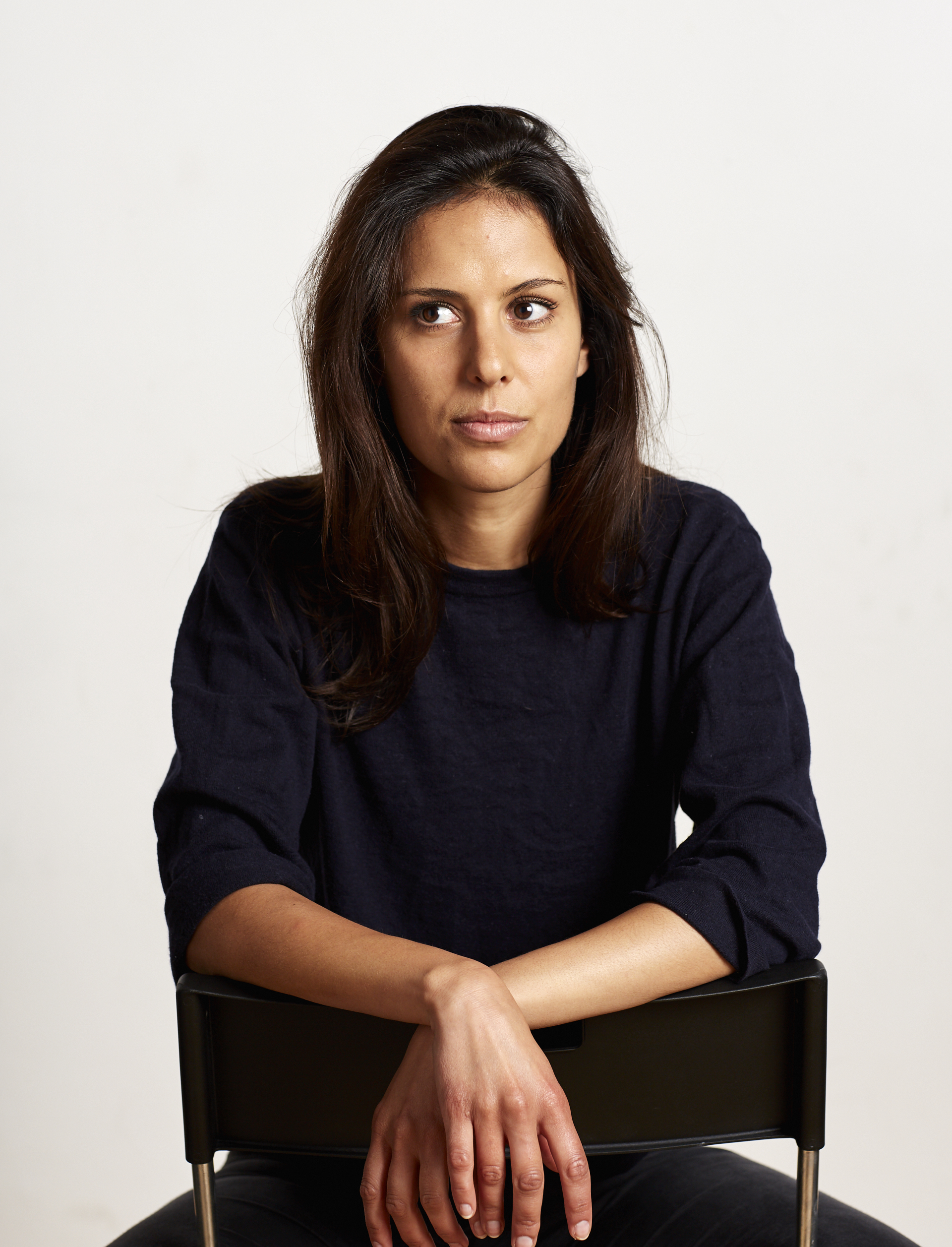 Emily: I grew up in film, my father is a film composer, my eldest brother is a focus puller and my other brother is a writer/ director and so I was always supported and encouraged to follow my passion, which has always been acting. When I was very young I would do impressions of characters from my dads films, I enjoyed the feeling of pretending to be someone else.
And I just loved film, I’m a total film nerd.
At the age of 14 I was scouted to join an acting agency and so alongside my academic career I began going on auditions.
My parents were very clear with me from the beginning that they wanted me to finish school and get my A levels and then I could apply for Drama schools and commit all of my time to acting, which is what I did.
After attending drama school in London and then going to study method acting at the Lee Strasberg theatre and Film Institute in New York I began working and so far I have been lucky enough to work on some incredible projects.
I think it really helped that I was never under any illusions about this industry and what it would take to establish and maintain a successful career within it. But you have to love the highs enough to withstand the lows and you have to stick at it because having been in this industry for over ten years now, the majority of people who ‘don’t make it’ are the ones who have dropped out of it because they couldn’t handle the lows and there are a lot of lows or they couldn’t handle the waiting. There are of course those few who do become successful over night but they are the anomaly not the rule.

The Many Sources of Inspiration

Emily: It’s important to me that the project has soul and by that I mean, I am either looking for the story, or character, or the overall message/ theme to resonate with me, something I can connect to on a personal level and that I feel will affect other people as well.
Having said that there have been projects that I have agreed to, based purely on the director or writer attached to the project and my desire to work with inspiring artists.

The Impact of Social Media

Emily: Social media has impacted my career in one way alone – when I audition or am lined up for a role now, I am not only judged for; my acting skill, my credentials, how personable I am and how I look, I am now (often but not always) judged on how many followers I have and how much ‘influence’ I have. At the end of the day this is a business and if you as an actor bring ‘with you’ a guaranteed audience then you are a bigger asset to the project and therefore more likely to get the role over someone who is on the same level as you in all the other areas, but has half as many followers as you do.

An Usual Day in Emily’s Life

Emily: After tons of coffee I write for a few hours (I’m an actor/ writer/ director). If I’m preparing for a project, I will then learn lines/ do character work/ read a script and then I make sure I run, its my meditation and a way of getting out of my head.
Tto be honest, I never have an ‘usual day’, the thing about this work is that every day is different even if its only slight. I am always writing when I have time off from acting but when I am acting on a project I could be working on a script for hours then sitting for hours in hair and make up and then going on set to shoot for an hour at 4 in the morning or I could be trekking through the South African Wilderness at dawn in order to get a shot of the sun rising across the desert (that was an amazing shoot for the film ‘To Tokyo’ that will be out next year). That’s one of the reasons I love it, my life is totally unpredictable.

The Insider Tip for Aspiring Actors

Emily: Never try to become an idea of what a successful actor is (if that make sense). Look at who you are and what you like and what you want and do that. Be that, 100 percent, because after the skill people are looking for a person that is reliable and confident within themselves, someone who will simply come in on time and do their job. Also don’t give up; if you love acting and you are able to keep at it, just don’t give up. 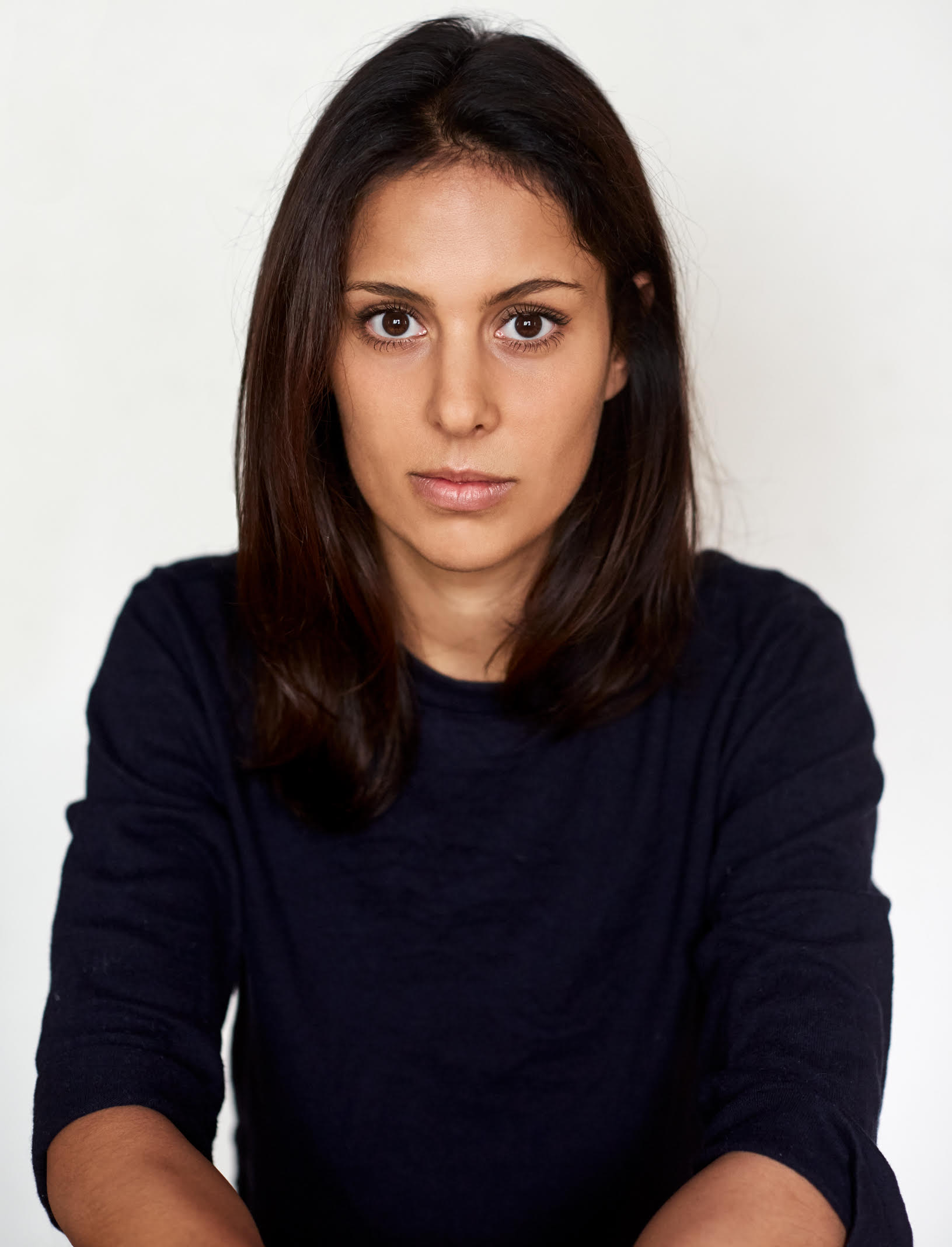 Inside the Arshys Ramadan 19 Collection